A newly conceived campaign requesting that stamp duty is triggered when exchanging contracts between property owners has now been launched on the UK government’s official website for petitions.

The recently launched petition will now run for a six-month period and has already attracted considerable support, with more than 4,000 signatures lending their weight to the request.

The campaign’s originator, Chris Holland, commented in a recent statement:

“People are finding themselves becoming trapped in a scenario whereby house prices are much higher, and at the same time they will now miss out on the stamp duty holiday. People are being financially punished from both sides, this from a policy that was designed to do the exact opposite.”

The government’s stamp duty holiday, which launched last year, has been instrumental in helping many homebuyers secure their footing on the property ladder, while breathing new life into the UK’s property market, which was reeling from the economic impact of the COVID-19 pandemic.

Holland argues that as an agreement that’s legally binding, a contract to buy a house or apartment will typically involve a deposit of 10% needing to be paid immediately. For this reason, he is now asking why homeowners should not benefit from the government’s stamp duty holiday activating at the instant contracts are exchanged, instead of at completion.

By triggering stamp duty earlier, homebuyers – particularly of newbuild homes, who have experienced constant building delays on account of the coronavirus – will be able to take advantage of the policy. 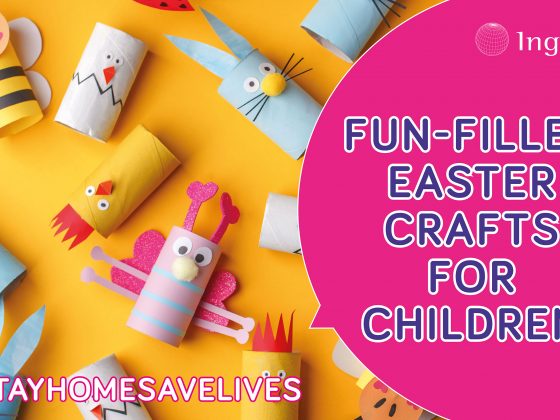 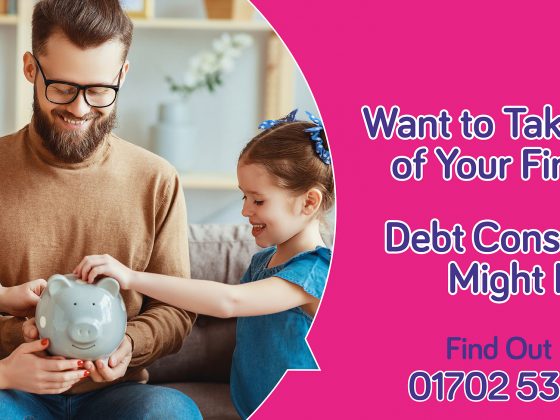 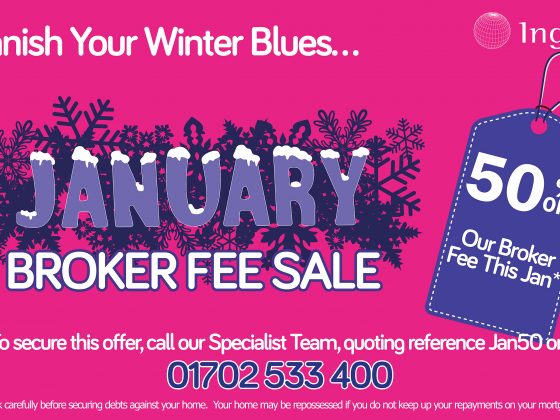 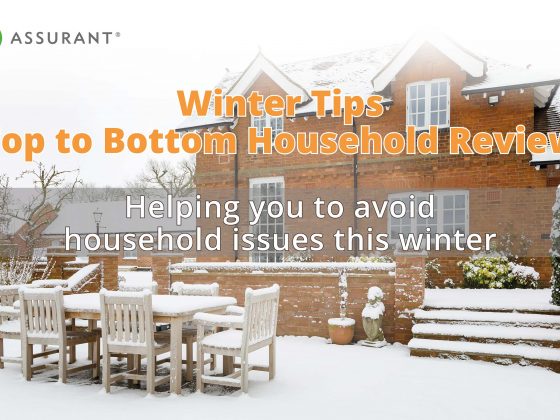 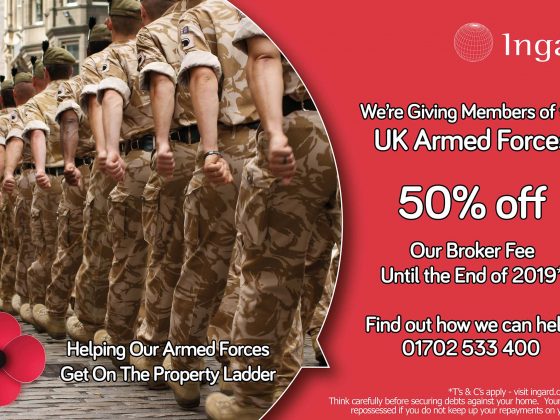 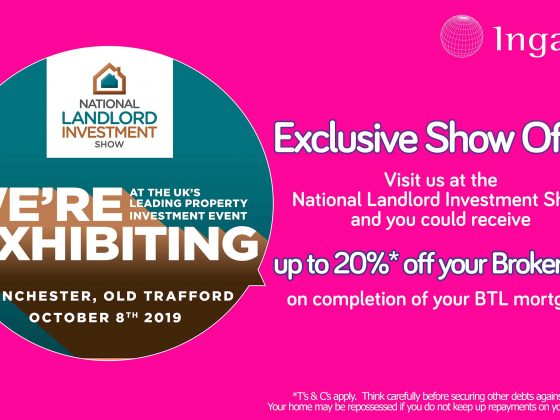 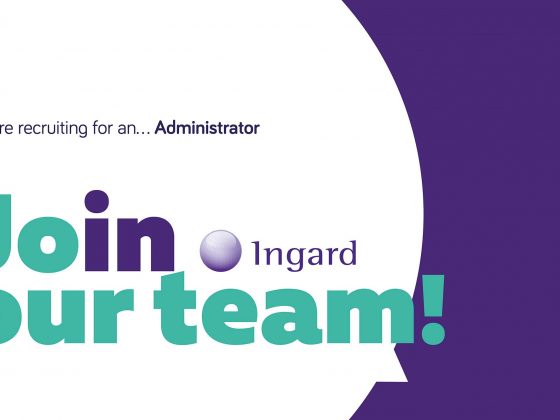 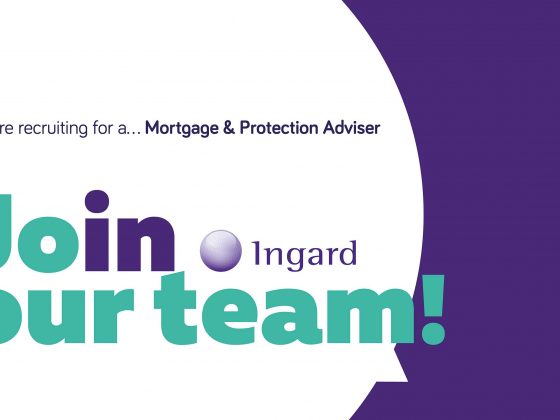 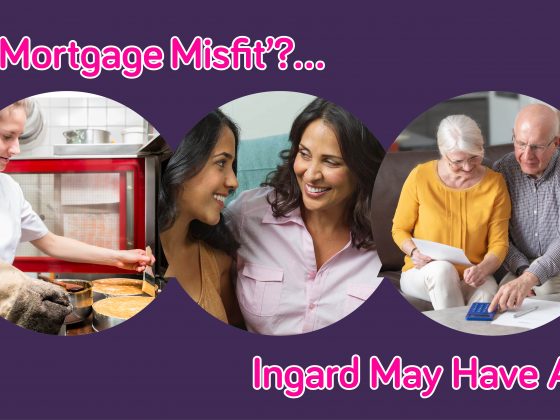 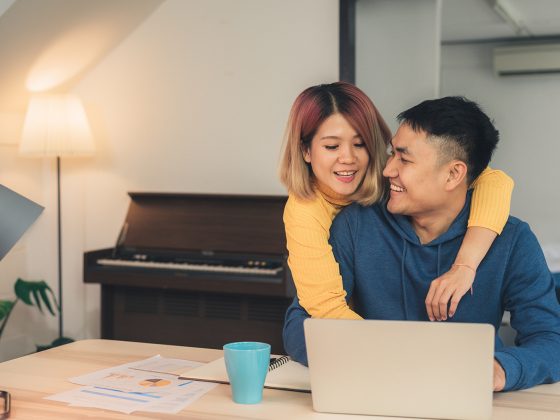